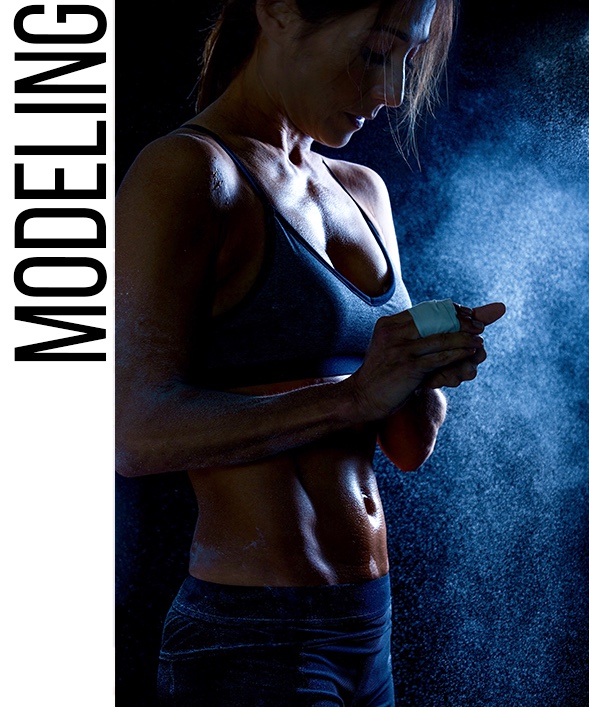 Although she is a true tomboy at heart, Tricia has always been interested in the fashion and entertainment Industry. Even with a busy schedule of academics, and sports in high school, Tricia managed to find time to pursue modeling doing print ads for various companies.

It was also then her artistic abilities became realized. At age 15 Tricia was awarded a certificate from the United States House of Representatives for her artistic talent and was given the honor to display a piece of her art work in the Bellevue Art Museum. She continued to study Art at the University of Washington. While earning a Bachelor of Arts degree in Fine Arts, she was inspired to study acting and spent a year at the prestigious Cornish School of Arts.

Shortly after college, Tricia moved to San Francisco to pursue modeling and acting and since has also lived in New York, Los Angeles and the French Riviera.  For three decades, she has been featured in print, television, billboards, magazines and commercials representing the most recognizable brands on the planet. Though coming from an athletic background, her focus has mainly been representing sports companies. She spent the 90’s working nationally and internationally with Nike as one of her main clients. Tricia has also landed many other campaigns and has appeared in many magazines, brochures and billboards worldwide.

“It’s a pretty cool experience to walk into Niketown, Australia and see a billboard of yourself!”

Passionate about what she does, Tricia continues to represent major corporations.

“I tend to take life too seriously, Being in front of the camera gives me a chance to become animated and have fun.”

LEARN HOW NEXT STEP FITNESS CAN CHANGE YOUR LIFE